In 2015, the marching band performed at five competitions across the state from Virginia Beach to Harrisonburg. They were undefeated in their size division, sweeping all captions (music, marching, general effect) at each event. They also earned numerous awards in the sub-captions of percussion, color guard and drum major.

From September 21, 2013 through October 31, 2016, the Marching Wildcats were undefeated in their size division. What broke the streak? Coming in 4th place at the State competition; where first place and fourth were separated by a mere 1 judging point! 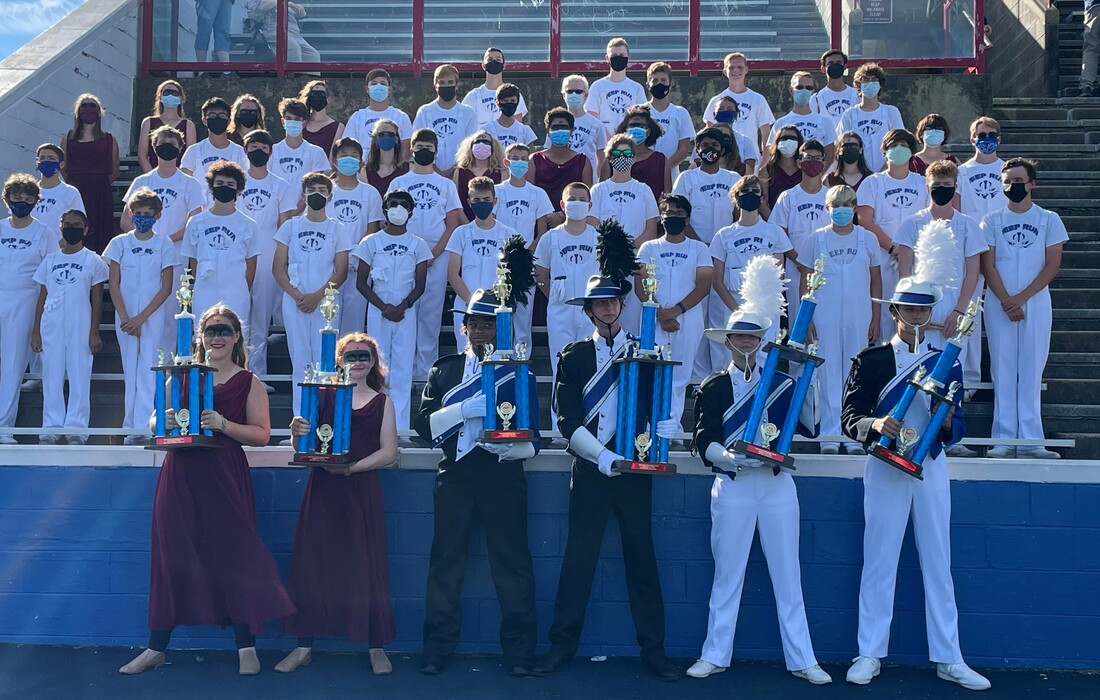